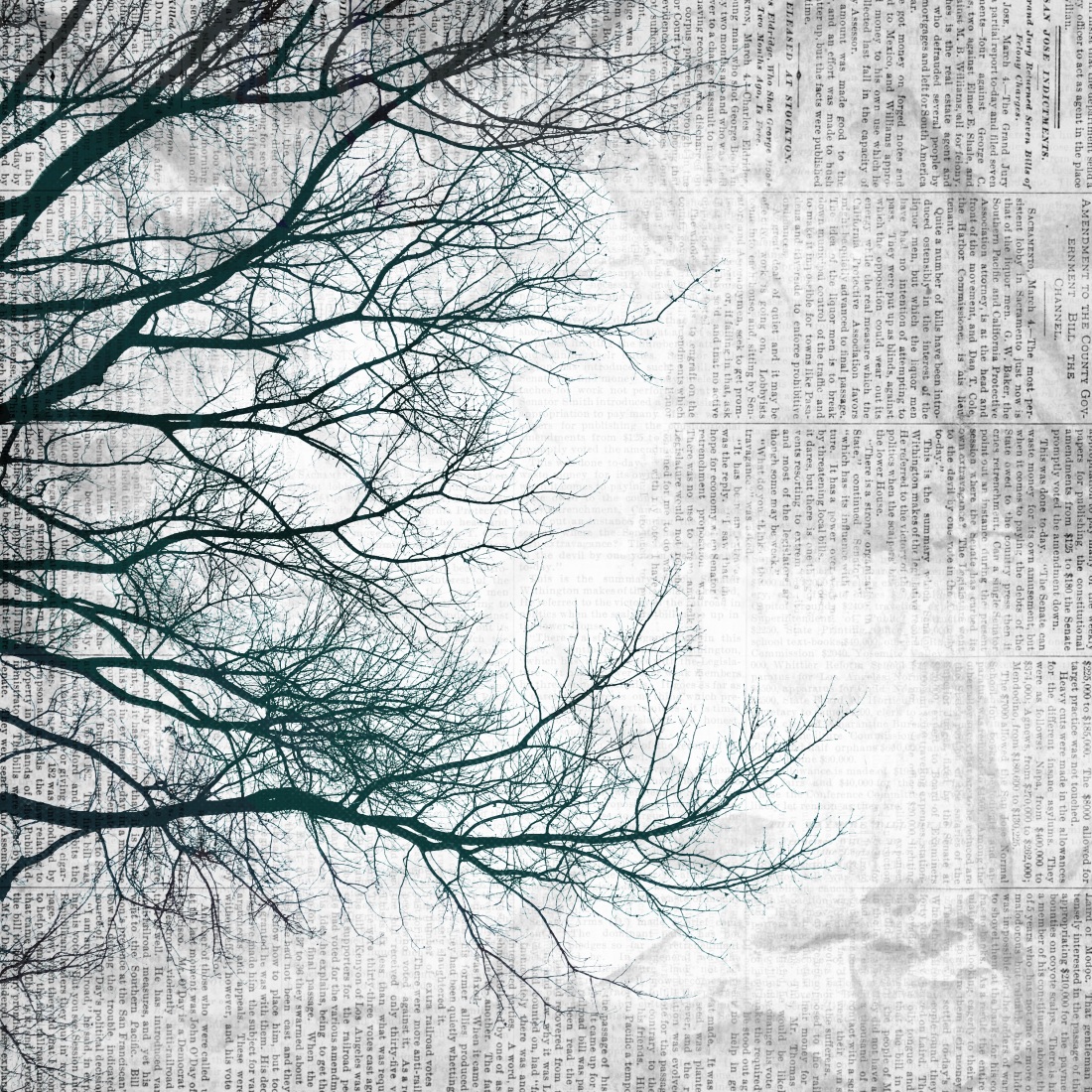 For the shortest month of the year, February carried more than its weight. It was, at some points, unbearably heavy. But for those of us who stubbornly refuse to give up hope, February brought more than its fair share of that, too, mostly in the form of young promise and new energy. What teenagers lack in life experience they more than make up for in raw passion. I pity anyone foolish enough to underestimate this current wave of new drivers, new activists, and – it must be noted – new voters.

And then, of course, February brought the Olympics, Girl Scout cookie deliveries, and a gradual but noticeable lengthening of days. The month that began with the Super Bowl (can that be possible?) ends with the promise of daffodils blooming (equally implausible). In between, for me, there was work, driving carpool, a bit of cooking, and – of course – some reading (notes on these last two follow, below).

When the interminable rain finally ends, it will begin to look like spring. Perhaps the end of February is like the pause between inhale and exhale, holding still until things that have been hibernating begin to emerge.

This was a month of easy, usual suspects: Potato-leek soup, lentils & rice, cheese soufflé, salad with jammy eggs, homemade pizza, and more than one evening of wide egg noodles tossed with whatever could be found in the freezer (bacon, pesto, shrimp, green peas – not all at the same time, you understand).

But the winner of the month was a crazy accident: I was making pancakes for the kids (because they were hungry, and I was tired), and Bernard was making a ground beef-green chile concoction (because he was hungry and felt a cold coming on), and as we were finishing up our respective endeavors, Bernard said: I’ll bet this (the meat) would taste good rolled up in that (the pancakes). And it did; it was ridiculously delicious, in fact. And I doubt we’ll ever remember how we made it. But maybe the idea will inspire us – and you – to break free every now and again.

We took it easy on the dinner routine for every reason, including the fact that February is always a busy month for the agency where I work, as it’s when we hold one of our largest annual fundraisers, the Hands of Hope auction party (which is pretty much exactly what you think it is, just from the name).

At the same time that we’re promoting the party, we’re also doing some extra publicity to broaden awareness about our work, which is to prevent family anger from becoming repetitive violence. It’s an uncomfortable topic for many people, but it’s an important one. So I wrote a short column about it.

For a few months now I’ve been reading along with a group of people – all of us reading the same books, at the same time, and discussing them over dinner. This is not a book club, you understand, but rather a group of people reading together. An enjoyable group, because it is co-ed. And we’ve read some very interesting books, the most recent being Autumn, by Ali Smith (review here). The novel was probably all the better for our having read it a full year after it was published, given all the things that have happened in this past 12 months. Next up: Fever Dream.

Other things I’ve saved to Pocket this month so I can read them again later:

“The radical – but gentle – faith of Mister Rogers”

“The Boys Are Not All Right”

“How to Raise a Sweet Son in an Era of Angry Men” (published in December, but new to me this month)

“Inside the Two Years that Shook Facebook – and the World”