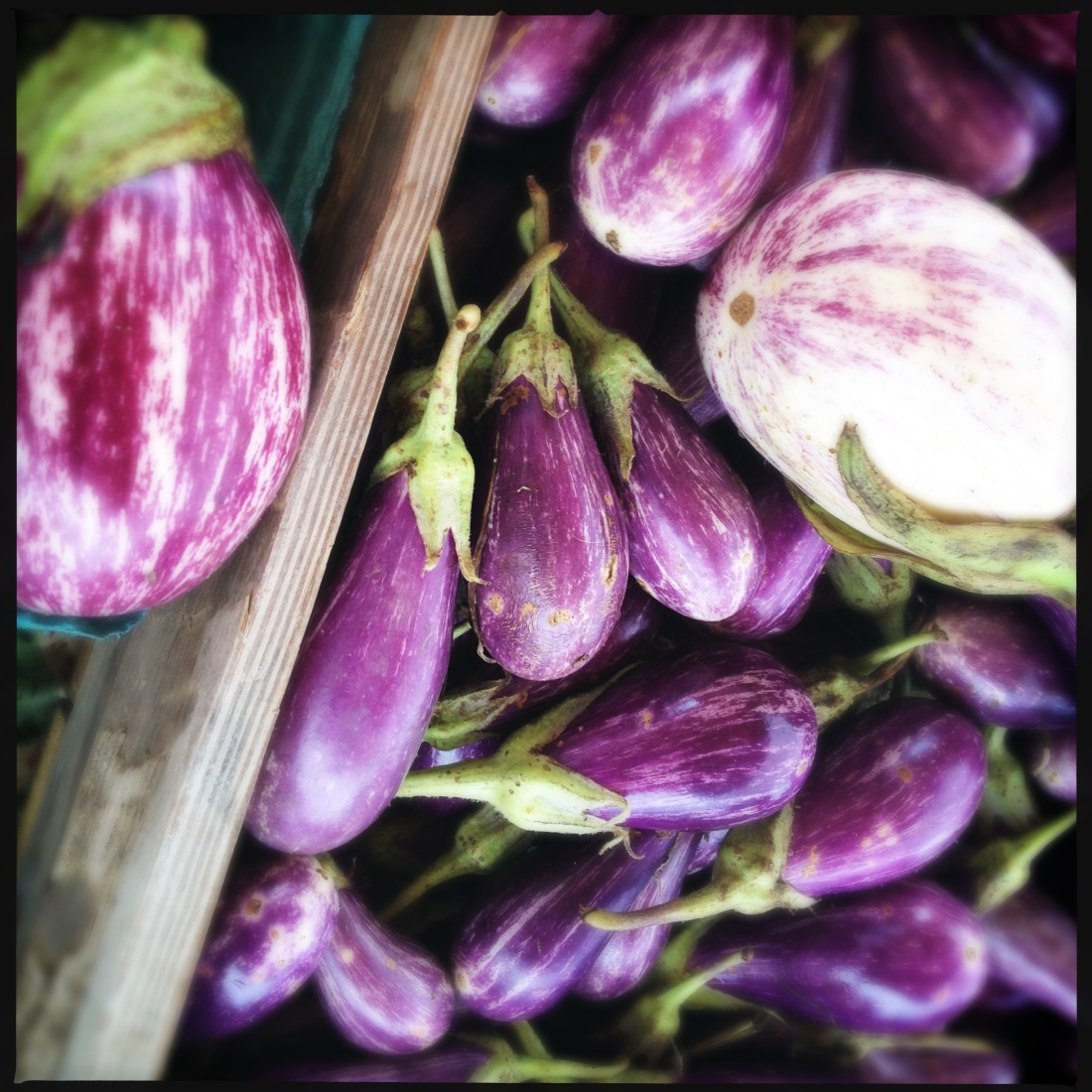 We had had too much to eat, and, in all likelihood, too much to drink. The wine was metered, though, by our thin wallets, since we had splurged on the food, which was pricey, even then. Crammed into our booth were 6 of us, maybe 7: a social worker, who would – much later- be called to seminary; two doctors, still in residency. I can’t remember the rest. Twenty-five years is a long time.

What I’m certain of is that we had tucked ourselves into a space designed to provide generous accommodations for 4, tight quarters for our larger assembly. I’m also certain that it was summer – July or August – and that we were tanned and casual in the way summer encourages. It wasn’t anyone’s birthday, no promotion or other, similar kind of celebration. No one had children at home, no babysitters waiting to be paid. And no one was going home with anyone else that night, at least not with anyone from our table, so the evening was just friendly in an ordinary way, without the politics of sex.

We all liked to cook, and to eat; occasionally we liked to eat something we wouldn’t, or couldn’t cook at home. And while we could certainly, any of us, make linguini or eggplant parmigiana, none of us could come close to preparing a meal like we enjoyed that night, even if we’d had all the recipes. So we ate every last clam, ravioli and bit of eggplant with gravy, the weight of it anchoring us to our seats even after we’d settled the hefty tab.

We were sitting there, stuck, when he came from the kitchen, as he often did at the end of the night to make his rounds. There was always at least one person from a local Who’s Who list. It was that kind of a place, a hot spot where business and personal affairs were conducted.

He visited our table last, and we were surprised that he stopped, but glad. It was a great and unexpected honor. We were nobodies. He was somebody.

How was your dinner, he asked, and we gave the appropriate response, along with appropriate sound effects. He looked us over carefully. You need grappa, he said, and walked away. We shifted uncomfortably, uncertain about what would happen next. We were ready to go, just unable to make our bodies move. Abbiocco. And now we couldn’t leave without being rude.

He returned a few minutes later, still in his white coat, holding a clear bottle of clear liquid and enough small glasses for the table, including himself. Someone protested, held up her hands, shook her head. Trust me, he said, just a sip or two and you’ll feel brand new; you’ll go home and sleep like a baby. He filled her glass along with the rest of them. He pulled up a chair.

He made his own grappa, he told us as he was pouring, and he always included peach skins and pits. This was the only secret he shared. No, it wasn’t on the menu or available at the bar (it was 1992). He held his glass up for a toast; we drank. Better than Ouzo, I thought, which was my only frame of reference at the time.

He started talking as if we were old friends, all of us, himself included. He told stories about the old country, about family dinner, about cooking and gathering for meals. His grandfather, who was also named Rinaldo, had come here, to Memphis, because it was warm and sunny, like Tuscany. Tomatoes need hot sun like that, he told us. You can’t make good gravy without good tomatoes. And salt, as much salt as in the sea. We traveled there, with him, thousands of miles and years away, in the space of 15 minutes.

He nodded at us. Better, yes? And we did feel better, lighter. Come back and see me, he said. Then he cleared our glasses and went back to his kitchen. We drove home, and slept like babies.

Marcella Hazan’s Simple Meat Pasta
(her recipe calls for veal; I use turkey)

8 thoughts on “Dinner with Ronnie.”

Daily desk, the Jim Collins edition.
Daily desk, 6.16.21.
Daily desk, 6.15.21.
Daily desk, 6.14.21.
Daily desk, 6.13.21, the “here’s my favorite daily-use knife” edition. Curious? You know where to read more: jennyslark dot com. (Yes, it’s a Cutco knife.) (No, I don’t remember paying as much as the listed retail price for it.)
Friday: The old lady dog is actually sleeping, because she is old and knows there’s just no chance of an accidental food spill. Big Dog? He’s pretending to sleep, because he is young and doesn’t yet understand that there will be no accidental food spills. Yoda? Well, he’s busy being Yoda, making sure I understand that he wants food to spill, even though he knows it will not. This is how things are.
×
%d bloggers like this: