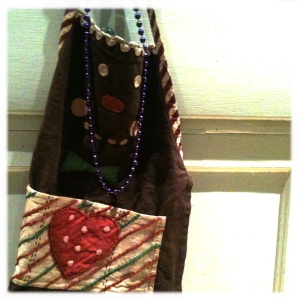 Whether or not you’re the resolution-making sort of person, it’s possible that somewhere in your mind is the idea that 2015 will be the year you get a grip on cooking dinner. Family dinner was my pledge to myself (not a resolution but a decision born of necessity, I assure you) in January 2013 when I started posting weekly meal plans.

The process and the meals have evolved over the last two years, mostly for the better. I’ve learned that if I don’t print the plan and the associated recipes, then we’re less likely to stay on track. I’ve also learned that it is ridiculous to find and then try five entirely new recipes each and every week of the year. Sometimes going with what you know is the wisest course of action; and sometimes we try something new, really like it and want to have it again. Sometimes I want something easy and family-friendly; other times I want to be adventuresome. There’s a little bit of everything in the mix at our house.

So I’ve been working on a recipe archive of sorts (permanent link now in the header). I’ve made it through only six months of posts and have another 18 months’ worth to sort through and it’s in reverse chronological (completely nonsensical) order, but it’s a start. If you’re trying to figure out what’s for dinner, maybe it will give you a seed of inspiration. If you want to start cooking, it’s at least a place to help you start cooking.

And yes, even though this week I posted early, on Thursday, because I felt like it, I’ll still post the weekly plan every Saturday, hopefully by 10:30, hopefully tagged onto the end of a piece of writing. It’s not a resolution, just something I’ve grown fond of.